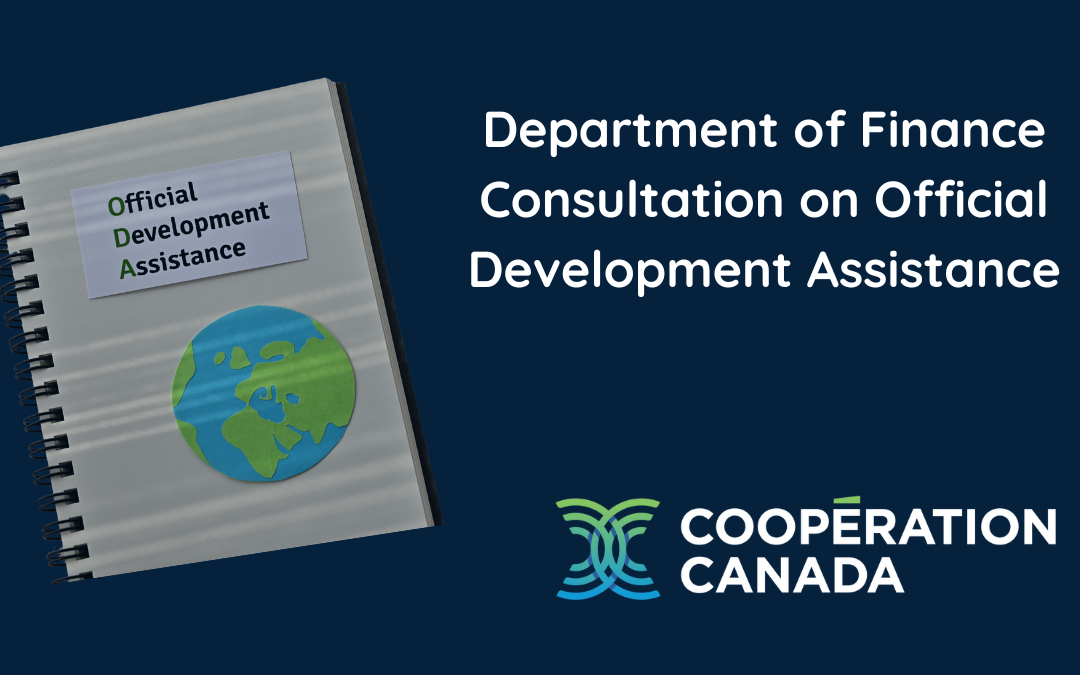 In December 2022, Cooperation Canada responded to the Department of Finance consultation on Canada’s Official Development Assistance (ODA). This yearly consultation gives stakeholders an opportunity to comment on the Department’s payments to the World Bank Group’s International Development Association, the Multilateral Debt Relief Initiative, the International Finance Corporation, and the Asian Infrastructure Investment Bank, as well as the Department’s bilateral loan to Ukraine and loans through the International Monetary Fund Administered Account for Ukraine. In addition to providing input on two of the three guiding questions, Cooperation Canada’s submission encourages reflection on the effectiveness of these international assistance contributions.

The first guiding question probes whether the Department’s ODA payments to the above multilateral institutions satisfy the criteria concerning poverty reduction, perspectives of the poor, and international human rights, as set out in the Official Development Assistance Accountability Act.

Contributing to poverty reduction is one of the three criteria characterizing ODA in Canada, the other two being to take into account the perspectives of the poor and to be consistent with international human rights standards.  Cooperation Canada acknowledges the role of multilateral institutions like the World Bank’s (WB), International Development Association (IDA), and the Multilateral Debt Relief Initiative (MDRI) in global poverty alleviation, yet has concerns about the alignment of their operations with the last two criteria.

Canadian CSOs have often expressed concern about the prioritization of financial returns over positive development impacts, which is problematic as this relegates the perspective of the poor as a marginal success factor. In contrast, country-led approaches  are often better designed to center the needs and priorities of the poor and marginalized  communities. Further, considering the perspective of the poor requires increased attention to gender equality, as women and girls are often among the most vulnerable groups that are the first hit by austerity measures recommended by the International Monetary Fund.

The second guiding question in the consultation asks whether the Report to Parliament on the Government of Canada’s International Assistance helps to improve transparency on international assistance.

Cooperation Canada would welcome reporting on balances in budget allocations, new budgetary additions, as well over or underspending levels. It would also be useful to see some indication on the future path of international assistance (both ODA and non ODA). Clear reporting on each ODA criterion would also increase transparency.

Cooperation Canada encourages the Department to assess what type of Canadian presence across multilaterals represents the best value for money in terms of achieving development objectives and whether Canada’s current presence is rightsized. Another essential question is whether these multilateral institutions are fit to address the debt emergency. The IMF itself recently warned that failure to support lower-income countries in the current inflationary context would have severe ripple effects as countries are being forced to borrow more to keep their citizens from going hungry. This runs at cross-purposes with the commitment, under the Multilateral Debt Relief Initiative (MDRI), to cancel 100% of eligible debts owed by heavily indebted poor countries. This also gives motive to question the governance models in multilateral development institutions that seem to generate and perpetuate maldevelopment. 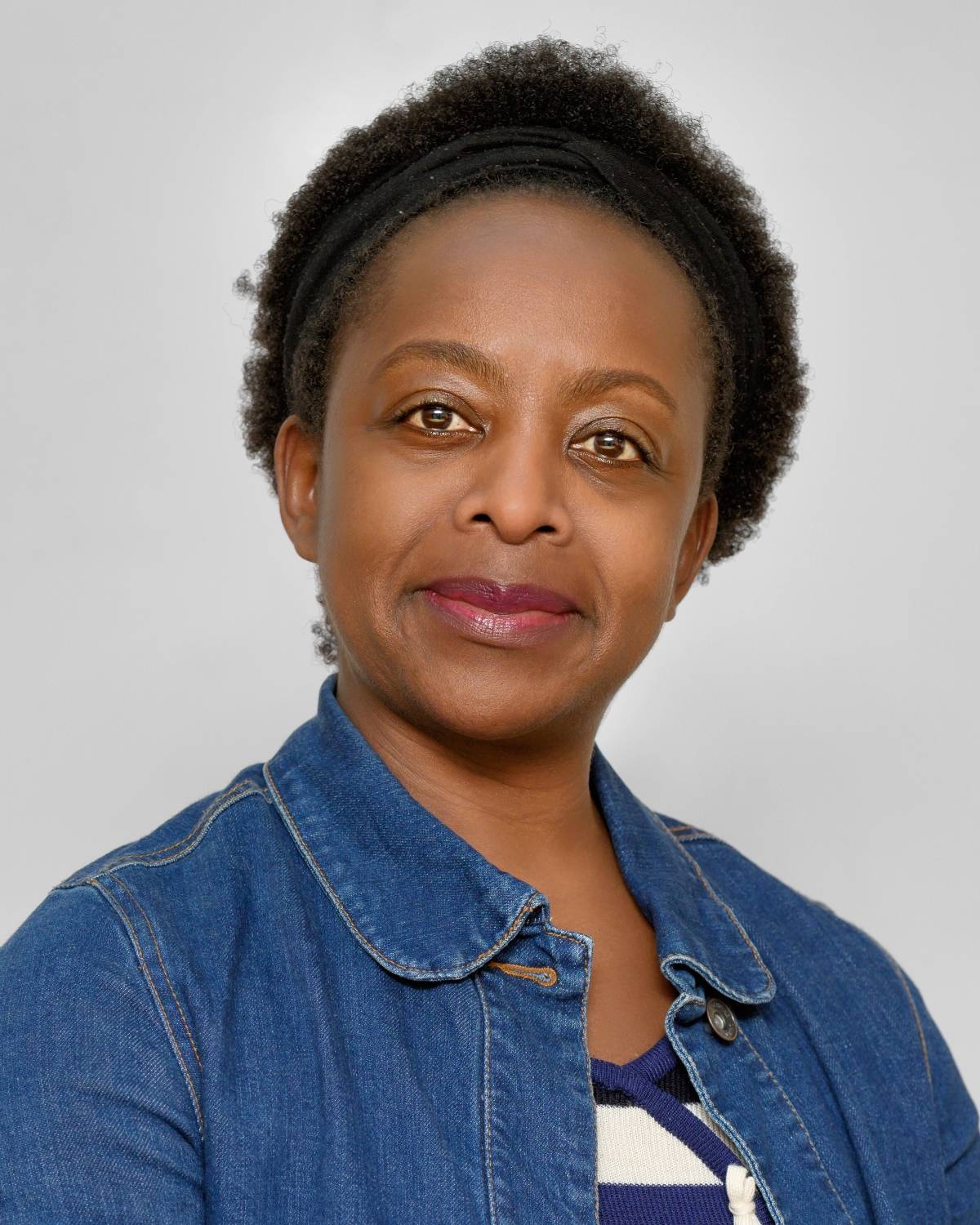