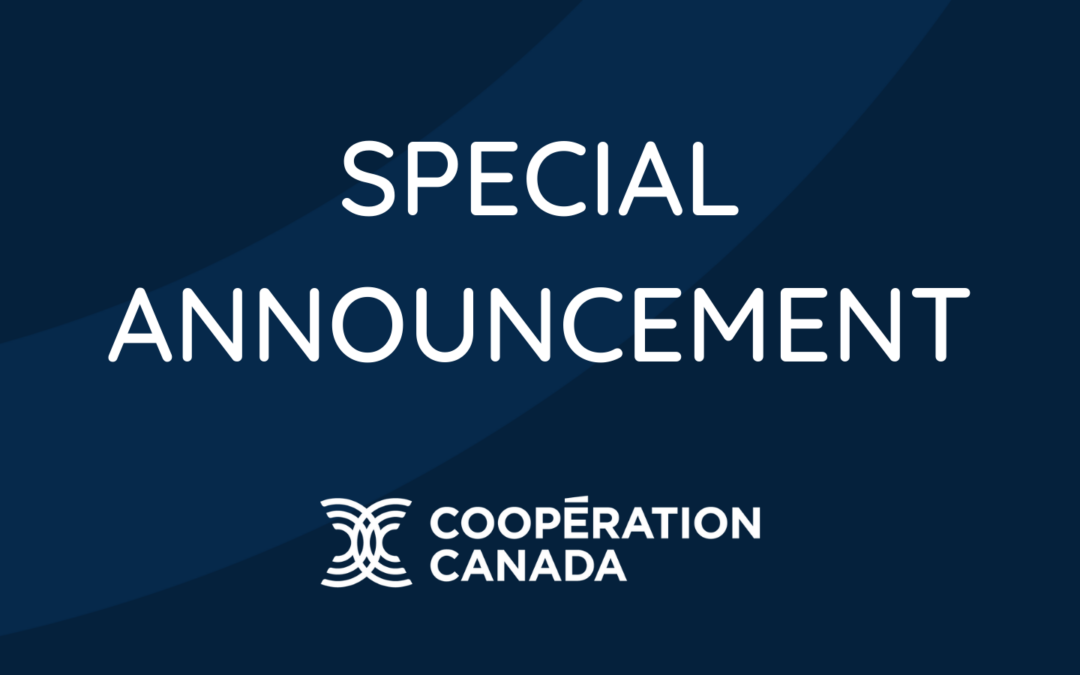 Maxime Michel will be interim CEO until the end of 2021.  Maxime takes on this new role after overseeing Cooperation Canada’s programs and operations this past year. We are also welcoming Shannon Kindornay back from parental leave on a part-time basis in November, when she will continue to lead our research, policy and practice portfolios.

In January 2021, Shannon Kindornay will become interim CEO, until a permanent CEO is appointed. During this period, Maxime will transition to the role of Chief Operations Officer. Cooperation Canada anticipates that the permanent CEO will take on their role by April 1, 2022.

“I am honoured to take on this important role. In the months ahead, all of us at Cooperation Canada will continue to work closely with our members, partners and stakeholders to make progress on our ambitious agendas to ensure a world that’s fair, safe, and sustainable for all.” – Maxime Michel, CEO (Interim).

Cooperation Canada shares this plan with optimism and great confidence, and thanks Nicolas for his many contributions over the last three years. We hope you will join us in wishing him the best in his future endeavours. 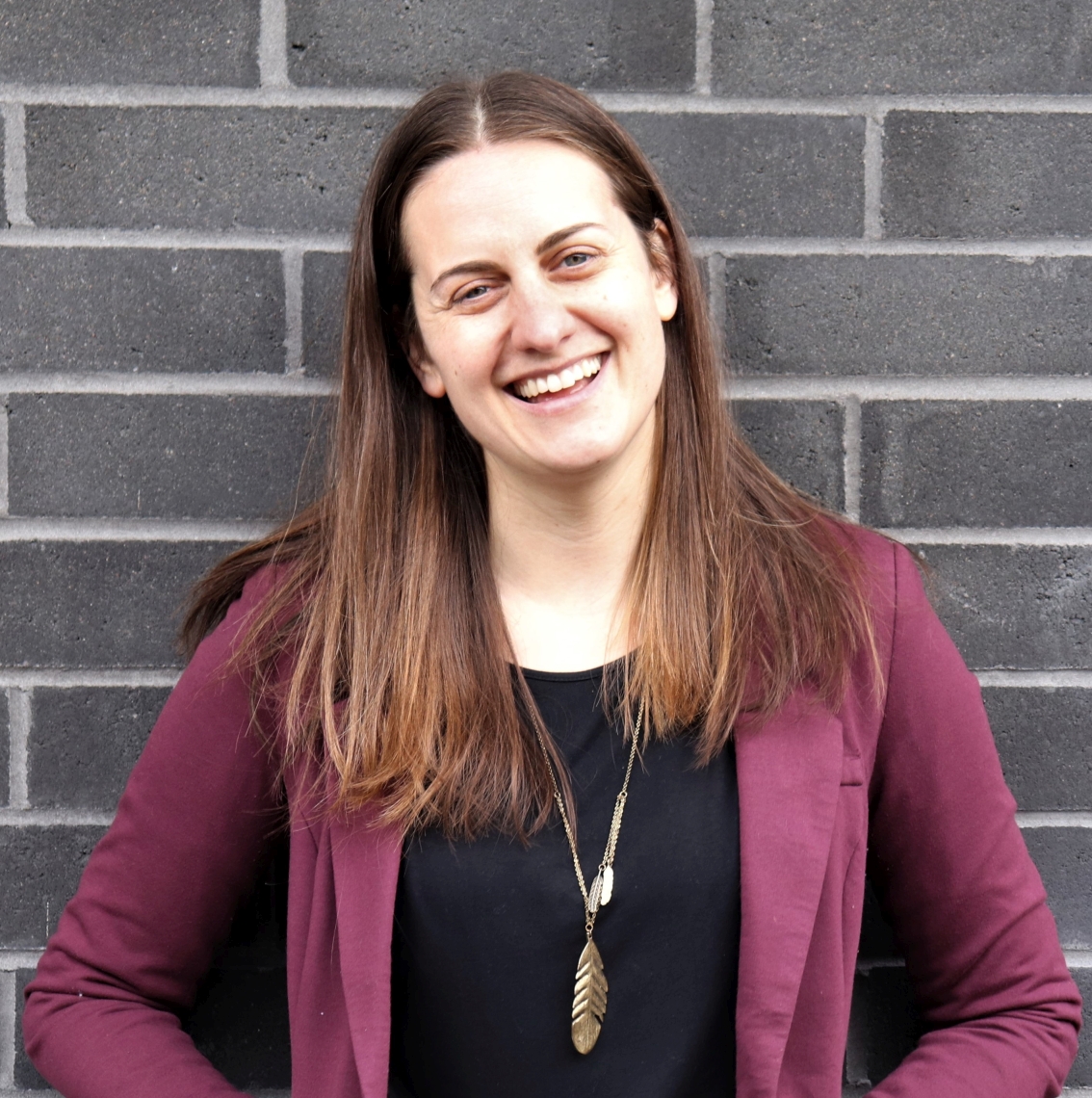 Maxime is a passionate feminist leader who has dedicated her career to restoring dignity and fighting gender inequality in Canada and abroad. An operational and organizational leader, Maxime has also led large programmatic teams working on humanitarian and transitional programs delivered in dozens of countries, including some of the most challenging contexts in the world. She has also led processes in smaller organizations to evolve and systemize their human and financial resource management. Maxime prides herself on her people-focused approach to leadership and has built trusting, collaborative working relationships with teams in more than 25 countries.

Maxime has worked extensively in the international cooperation sector, including Cooperation Canada, CARE Canada, Oxfam Canada, Oxfam-Québec, the Humanitarian Coalition, as well as (former) DFAIT and (former) CIDA. In her own community, as a board member of Helping With Furniture, she leads governance of a grassroots organization and raises much-needed funds to support the delivery of gently used furniture to people restarting their lives because of situations of hardship. 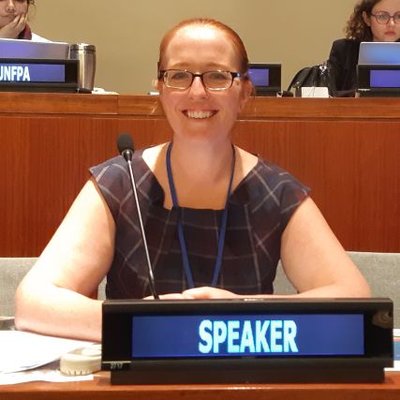 With an enthusiastic commitment to feminist and human rights-based development, Shannon has worked at the research-policy nexus in international development for over ten years. A focussed and caring leader, Shannon has extensive experience in the development, management and supervision of research, policy and capacity development programming in support of a more sustainable world and a stronger civil society in international cooperation. Her emphasis on people, process and outcomes has led to success across diverse multi-stakeholder, policy-oriented initiatives in Canada and globally.

Prior to joining Cooperation Canada, Shannon built a successful independent consultancy business and served as an Adjunct Research Professor at Carleton University’s Norman Paterson School of International Affairs. Shannon also worked as a Senior Analyst for the Canadian International Development Platform, a researcher at the North-South Institute and a junior analyst at CIDA. In her community, Shannon is part of the global movement of Girl Guiding and serves as a local leader. Shannon holds degrees from Carleton University and Wilfrid Laurier University. She is currently on parental leave.