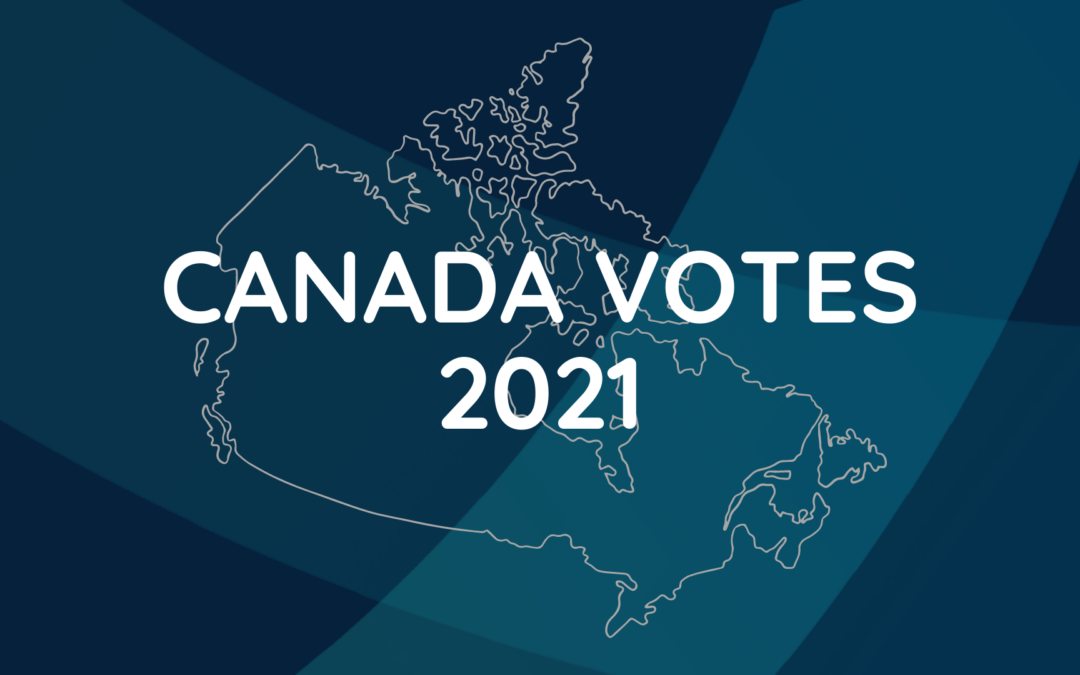 Over the Labour Day long weekend, the Debate Broadcast Group announced the topics for the official Federal Leaders debates set to take place Wednesday and Thursday evenings this week. Conspicuously absent from the English debate is any discussion of foreign policy and all it encompasses.

Throughout the campaign, leaders have made big commitments on affordable housing, and health care. Policy areas that are within provincial jurisdiction. Unlike these issues, Foreign Policy – including all its facets of trade, international development, global health, defense, and immigration – is solely the domain of the federal government. In the only official debate to be held in English, Leaders must be asked about the many critical foreign policy issues that continue to shake Canadians through the campaign.

For weeks Afghanistan dominated the headlines, highlighting the community leaders, humanitarian workers, and women’s rights defenders who worked alongside Canadians to build a future for their country that they could be proud of. Leaders of all political parties need to be transparent with their plan for the region, Canada’s responsibility to the many who have been left behind, and how the Afghanistan experience should shape Canadian foreign policy in the decades to come.

As these stories fade from the newspapers, it is essential that they not be forgotten. This is equally true for the billions of people around the world that have yet to receive a COVID-19 vaccine. As Canadians grapple with a growing fourth wave of the pandemic, the evidence is clear that we cannot end COVID-19 here until we end it everywhere.  Yet today less than 2% of people in low- and middle-income countries have been vaccinated. This statistic indicates that we are a long way off from ending our fight against this virus.  Canada’s approach to foreign policy will have an important role in ending the threat of new variants and safeguarding our economic recovery.

Our global recovery from COVID-19 and the risk of losing two decades of progress on women’s rights in Afghanistan are just some of the important global conversations that cannot be swept under the rug. Including foreign policy in the French language debate is an important step, but it is simply not enough. In 2019 over 14 million Canadians tuned in to the English debate compared to the 5 million viewers of the French debate. Leaders are accountable to Canadians in both official languages.  As it stands, most of the country won’t hear the parties’ plans for a central pillar of federal responsibility.

Nicolas Moyer, Chief Executive Officer of Cooperation Canada says, “Debates are important to our democracy. They should matter, but they can’t when major issues are left off the table. That is why we’ve joined along with many associations in the foreign policy space since the election began to call on the debate commission to include foreign policy as a debate topic. With our country and our world at a turning point, Canada’s plan for its role in the world has never mattered more.”

This election, let’s give our leaders the opportunity to have an honest conversation with Canadians about our global future by putting foreign policy on the agenda.