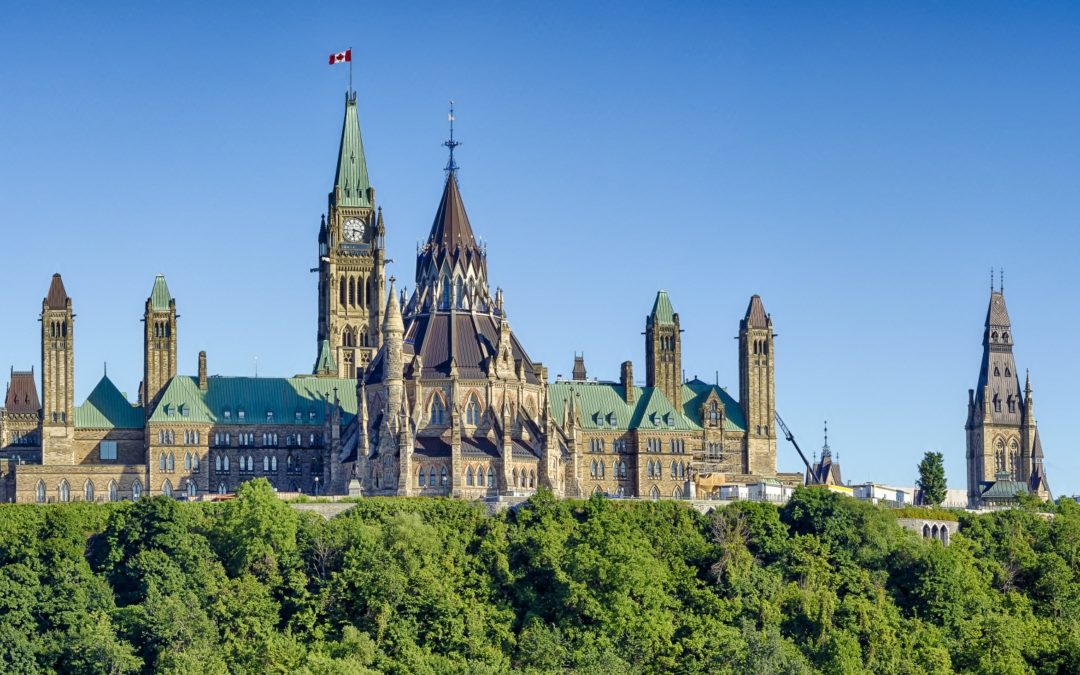 The mandate letters issued to the newly reshuffled cabinet are aligned with the federal government’s positions so far. The four areas of focus remain, as already announced, those of (i) public health, (ii) strong economic recovery, (iii) cleaner environment, and (iv) fairness and equality. While responding to the direct (public health) and indirect (in this case primarily economic) repercussions of COVID-19, Ministers are advised to scale up the ambition of programs aimed at COVID response and early recovery while refraining from budgetary moves that would have long-lasting fiscal effects long after the pandemic. On a positive note, the Government does not seem to have abandoned the non-COVID priorities of environmental sustainability nor that of equitable societies.

With the economic recovery (predictably) being on top of the Government’s list, Finance Minister Freeland’s role is more important than ever.  Her supplementary letter instructs her to “preserve Canada’s fiscal advantage” and “use whatever fiscal firepower is needed in the short term” but also to “avoid creating new permanent spending”. This sends a clear message that budgetary increases obtained during COVID should not be considered permanent. With the Government increasing Canada’s fiscal deficit as a result of the global crises, no budgetary increases in this period can be reasonably expected to expand the fiscal space for specific budget items in the long run.

However, perhaps not all social justice lessons will be forgotten after the recovery. The supplementary letter encourages Freeland to tax the wealthy and multinational corporations while working within the broader community of the Organisation for Economic and Co-Operation and Development (OECD) to strike down on tax evasion and avoidance.

The current government’s emphasis on a sustainable economic recovery is not limited to domestic policy. Supplementary letters to Ministers Freeland, Garneau, and Gould call for reinforced efforts to ensure “vaccines, therapeutics, and strengthened health systems” at home and abroad. The newly appointed Minister Garneau is particularly called upon to strengthen multilateral approaches to crises such as the current pandemic. What this means exactly, however, remains unclear in the present context of a fragmented geopolitical system and competing foreign policy visions between multiple “donor country” blocks.

Minister Gould’s supplementary mandate letter is interesting for the international cooperation sector considering the encouragement to: “increase investments in international development to support developing countries on their economic recoveries and resilience”. This is an echo of a similar commitment in the Fall Throne Speech.  Given that Canada’s Official Development Assistance (ODA) levels are below the OECD donor average and at the country’s historical low in half a century, this objective emerges as a rather complex one. Canada’s ODA levels, which in the last fiscal year represented mere 0.27% of the country’s gross national income (GNI) are a far cry from the international commitment of 0.7% as well as any credible expectations of Canada’s contribution to solving key global challenges that affect us everywhere.

The Government’s commitments to green economy domestically do not seem to reference Canada’s commitments to global finance, which as the recent C4D report shows, are almost entirely allocated to multilateral organizations on a loan basis. Hopefully, the recent approval of Bill C-12: the Net Zero Emissions Accountability Act is a signal that Canada takes its responsibility to mitigate climate change effects seriously so it would be logical for the same ambition and drive will be applied on the global stage.

Similar efforts to take responsibility for the safety and well-being of current and future generations are evident in mandate letters that, for example, call for a climate lens to all government decision-making (Treasury Board letter), planting 2 billion trees, reduction of emissions within Canada’s farming sector (Agriculture and Agri-Food letter), and support Canada’s clean energy transitions including through tax breaks (of 50%) to companies developing and manufacturing zero-emission technology (Finance letter).

The current government seems to be reacting to the uprisings in Canada and elsewhere on the continent, calling on deliberate efforts to address and dismantle systemic racism. Many ministerial priorities focus on expanding the gender equality considerations to include identity factors such as race, (dis)ability etc.

Part of this agenda is aligned with previously announced efforts to further enable transformative efforts towards gender equality. The present government is reacting to the fact that women are bearing the brunt of the current pandemic response, which is why numerous letters focus on improving Canada’s education system, child care structures, and women’s access to gainful employment and services. The Deputy Prime-Minister is expected to develop an Action Plan for Women in the Economy (which should, like always be intersectional and holistic). Other agenda items, across various ministerial letters in this area, include providing shelter and transition housing to marginalized and vulnerable groups, such as women victims of violence, improving country-wide early learning and childcare systems, and supporting progress towards gender equality in Canadian companies. The pandemic, however, is clearly not being used as an excuse to hinder ongoing policy processes such as that of the consultations for the development of Canada’s Feminist Foreign Policy, which started in November 2020, and re-appears in the letter to the newly appointed Minister Garneau.

Racial justice appears more prominently as a policy objective in the latest round of ministerial mandate letters. This is particularly evident in the supplementary letters to Ministers of the Treasury Board, Diversity and Inclusion and Youth,  Women and Gender Equality and Rural Economic Development,  Employment, Workforce Development and Disability Inclusion, Crown – Indigenous Relations, International Development, and Finance. Each of these Ministers has been asked to integrate diversity and inclusion in their work and/or elaborate sector-specific strategies that integrate these considerations. Letters also explicitly name the problem, referring to, as it is the case of Minister Chagger’s letter “systemic discrimination and unconscious bias in our country, including anti-Black racism”.

The most notable agenda item related to the Government’s heightened focus on diversity and inclusion is perhaps that of revising Canada’s gender-based analysis (GBA+), which all ministries have already been mandated to integrate. GBA+ should be reassessed as an analytical tool that allows for (i) greater data disaggregation to account for other identity factors such as race, (dis)ability, genders, indigeneity etc. Such an approach signals readiness to build on the progress made towards more gender-equal policy approaches and expand the definition of “equitable” to include other identity factors. This commitment is further substantiated by specific calls to advance reforms addressing “systemic inequities in the criminal justice system” as well as updated the Employment Equity Act requires. Diversity and inclusion are also agenda items for Canada’s Public Service, with the Treasury Board expected to form a Centre for Diversity to support public service bodies in their work in this area.

The supplementary mandate letters rightly highlight the importance of the reconciliation with Indigenous peoples, particularly prominent in the calls to accelerate the implementation of the National Action Plan in response to the National Inquiry into Missing and Murdered Indigenous Women and Girls’ Call for Justice, as well as accelerate the work of the Truth and Reconciliation Commission’s Call to Action. Lastly, Canada’s global commitments are put to test in this area, as Ministers Benett and the Lametti are expected to pass legislation that would enable the implementation of the United Nations Declaration on the Rights of Indigenous Peoples.

Overall, the Government seems to clearly recognize its limitations vis a vis fair and equitable policies and services and has articulated clear policy priorities for each of the newly confirmed and/or appointed Ministers in advancing this work.

Encouraging news are almost entirely in the area of green economy, although the international agenda remains to be significantly strengthened, and diversity and inclusion, which is finally addressed with the intentionality it requires. With uncertain and likely short-term fiscal plans the Government is likely to offer the sector and Canada as a whole in the next few months, Cooperation Canada invites colleagues and allies of the sector to consider the uneven impact the current crisis has had on most historically disadvantaged countries, especially given the mounting debt crisis and argue for Canada’s global engagement that reflects its national commitments to environmental protection and more fair and just societies.