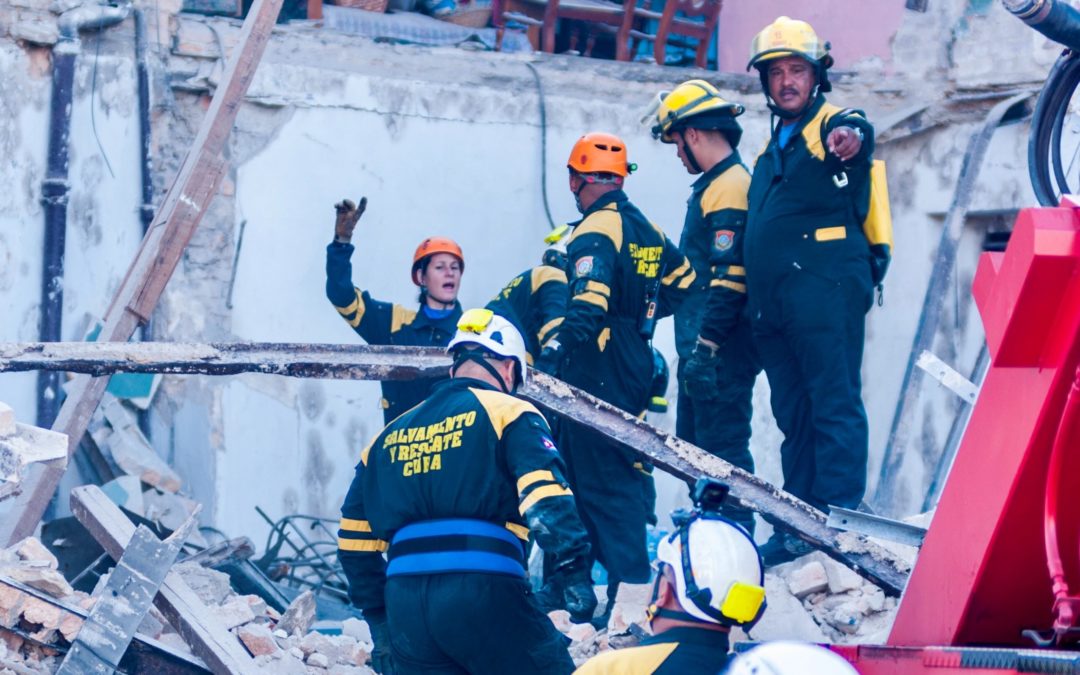 Why are we talking about the Official Development Assistance Accountability Act?

Canada’s international assistance is legislatively outlined in the Official Development Assistance Accountability Act (ODAAA). In force since 2008, ODAAA sets the terms for the eligibility of funding considered as the Official Development Assistance (ODA) and applies to all relevant federal departments. As such, the ODAAA is of instrumental value for all Canadian organizations engaged in international cooperation, many of which were a part of the co-construction process that led to the bill’s adoption.

Multiple amendments of significance have been made to the ODAAA since it was adopted. One has changed the very definition of ODA already, while Private Members’ Bill C-287, presented by the Conservative Party’s Opposition Critic for International Development, Garnett Genuis, seeks to further edit the provisions of the ODAAA. To cast light on this bill and its importance for our sector, the impact of the recent legislative amendments, and the proposed changes, Cooperation Canada has prepared this short guide.

What does the ODAAA entail?

The bill protects the integrity of ODA, understood as funding “with a central focus on poverty reduction and in a manner that is consistent with Canadian values, Canadian foreign policy, the principles of the Paris Declaration on Aid Effectiveness of March 2, 2005, sustainable development and democracy promotion and that promotes international human rights standards”. ODA is therefore interpreted in section 1 as the funding:

Development (understood very broadly as non-humanitarian assistance) ODA must meet the three-criterion test, which suggests that ODA-eligible funding must be:

In this way, Canada’s legislation guarantees a human-rights-based approach to international assistance, which must be applied regardless of any institutional policies. Global Affairs Canada guidance documents offer instruments for the interpretation of all three criteria items.

The bill requires government reporting on ODA, including the Report to Parliament on the Government of Canada’s Official Development Assistance (which is generally co-produced by the Minister of International Development and the Minister of Foreign Affairs) and the Statistical Report on International Assistance, published by Global Affairs Canada for each fiscal year.

Recent changes to the ODAAA

In 2019, the ODAAA was amended to align with the ODA definition “published on the website of the Organisation for Economic Co-Operation and Development [OECD].” In force since June 2021, this amendment changes the calculations from the new grant equivalent measure. While the past OECD guidance and the original text of the ODAAA both referred to ODA with a grant equivalent of at least 25 percent (calculated at a rate of discount of 10 percent), the current Development Assistance Committee (DAC) consideration of ODA-eligibility based on the grant element is more complex, varying across countries’ economies and type of assistance, as outlined here.

The updated version of this bill, however, still protects the three-point criteria outlined above and other reporting requirements and other elements of this bill. Additional amendments (since 2013 and 2018) have further repealed some provisions relating to the reporting requirements pertaining to Canada’s influence on the Bretton Woods Institutions and resulted in a single report outlining Canada’s assistance across various multilateral and bilateral channels. Additional changes have eroded the transparency of Canada’s ODA reporting, particularly around the transparency of official development assistance and the predictability of the base levels of the international assistance envelope.

The bill also calls for government consultations on ODAAA (which are organized by the Ministry of Finance every two years – Cooperation Canada’s latest submission is here) and the Statistics Report. The recent amendments stand the chance of loosening up criteria for ODA (by reducing the threshold for grant-equivalent percentage of the funding), this can only happen through broader erosion of ODA criteria at the OECD DAC level. With the latest amendments in mind, the coordinated action of civil society at the OECD DAC level, as well as with the Global Affairs Canada teams informing Canada’s position at this global forum, assume great importance.

In April 2021, MP Garnett Genuis tabled Bill C-287, which aims to add additional elements to the three-point criteria outlined above, which would prevent Canada’s ODA from being allocated to foreign governments that have arbitrarily detained Canadian citizens or permanent residents, or have “engaged in a crime against humanity, genocide or a war crime.” Lastly, an additional criterion proposed in C-287 requires ODA to be consistent with Canada’s broader efforts of international peace and security.

Cooperation Canada welcomes all conversations and legislative changes that can improve the effectiveness of Canada’s international assistance. While we believe that great strides can be made around the predictability, transparency, inclusivity, and broader scale of Canada’s international assistance, the proposed bill does not reflect the current priorities of Cooperation Canada.

Canada’s international assistance is, to a significant extent, dedicated to humanitarian assistance, which follows global humanitarian principles of impartiality and neutrality, prioritizing the lives and livelihoods of crisis-affected populations (civilians who, according to the international conventions, cannot be held accountable for the actions of their governments) over political interests of any such actors.

While we agree with the importance of ensuring ODA reflects normative stances of Canadians and international commitments, the existing criteria already protect the human rights standards of ODA, as well as the broader category of poverty alleviation, which is contingent on the cessation of conflict and the achievement of international peace. Lastly, Canada’s ODA is largely allocated through multilateral organizations that depend on flexible funding to direct international assistance to those where it is most needed. As such, Canada, much like other countries contributing to multilateral arenas, cannot exercise undue influence on these organizations and earmark countries where Canada’s assistance can and cannot be deployed. The effectiveness and the efficiency of multilateral institutions are also protected by global governance frameworks of the OECD DAC and the UN, which would make ODAAA criteria incompatible with Canada’s global commitments.

Canadian civil society has weighed in on approaches to ensuring that Canada’s international assistance respects the provisions of ODAAA. A Time to Act report outlines key insight based on discussions organized by the Canadian Council for International Cooperation (CCIC, now Cooperation Canada).

A broader case for Canada’s Official Development Assistance is presented in the Together Project, which outlines the achievements of Canada’s global engagement and traces a way forward for a strategic scale-up aimed at solving global challenges affecting us everywhere. The Together Project also outlines strategic areas of intervention across 11 thematic areas.

The Together Project amplifies the voice of the entire sector, calling for increased international assistance. Despite the long-standing international commitments, Canada contributes less than half of its global fair share, investing only 30 cents for every $100 of its national income in solutions to global challenges such as poverty, inequality, climate emergency, and global pandemics. Using an evidence-based approach, the Together Project urges the country’s leaders across the political spectrum to commit to sustainable increases of Canada’s international assistance that reflects the urgency of our global challenges.

*Cooperation Canada is grateful to Brian Tomlinson (Aid Watch Canada) for his insight and guidance throughout this analysis.