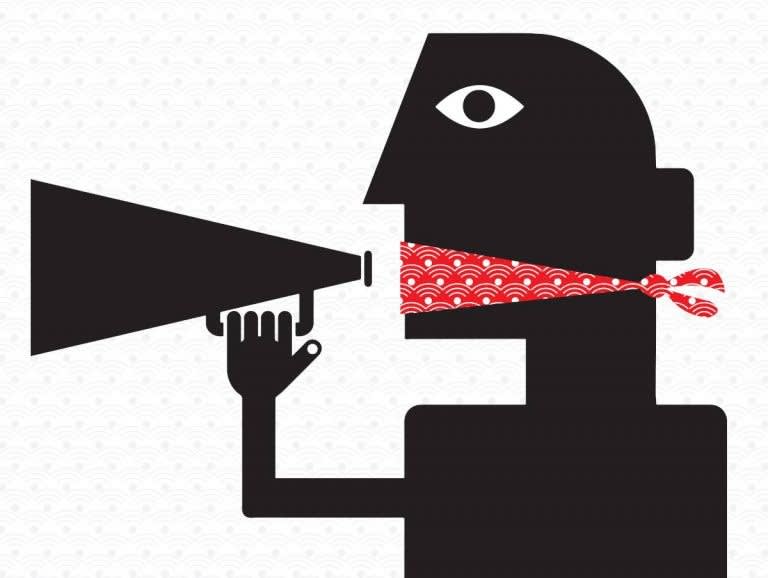 The world seems to be entering a new cycle of heightened protests globally: from Chile to Hong Kong, from Iraq to Guinea. The specific demands of the demonstrators depend on the local context, and sometimes different groups will have contradictory demands. However, a common thread in all these protests is the defence of the very right to peaceful protest without state repression; the transparency of public affairs and the fight against corruption; the reduction of inequalities; and a participatory democracy in which there are free and periodic elections, without indefinite re-election, and with the active participation of civil society.

In several cases, these social movements have been successful in overcoming old societal cleavages that were thought immutable. For example, in Iraq and Lebanon, protests have largely transcended the sectarianism of these societies[1]. Meanwhile, in Chile, the ‘barras bravas’ (organized supporters’ groups of football teams in Latin America) of the country’s three main teams, classically antagonists, decided to protest together in the place where they traditionally celebrate their teams’ victories.

Unfortunately, governments of different ideological persuasions, in different regions, have responded to protests with police repression, militarization and restrictions on fundamental freedoms. In several cases, international human rights organizations have noted serious violations of rights[2]. Among the freedoms most affected are the three pillars of civic space: freedom of association, freedom of assembly and freedom of expression.

This is a matter of concern from a rights perspective. It also has an impact for Canadian organizations working in the field of international co-operation. First, because the closure of civic space has a direct impact on local partners with whom development and humanitarian assistance programs are implemented[3]. Second, since the realization of sustainable development goals (SDGs) requires an open and dynamic civic space: development needs civil society[4].

Based in this diversity, which itself a strength, the Canadian Council for International Co-operation is a convening and coordination space that fosters and enables its members’ efforts and ensures dialogue with other actors including the Canadian government. These efforts are rooted in a commitment to a human rights-based, feminist and sustainable approach.

As we are about to start the first Summit on Canada’s Global Leadership this Wednesday, November 27, a group of Canada’s foreign policy thought leaders drafted an ‘Initial Vision Statement for Canada’s International Policy’. One of the main points of the statement is that Canada should support peaceful dissent and ‘enable people to express legitimate disappointment with existing political and economic systems while upholding principles and institutions of democracy and inclusion’[5]. The Vision Statement and its Annex, which are intended to be an opening to the debate in the Summit, also highlight the importance of addressing root causes and durable solutions through a long-term approach for ‘early conflict resolution’ and ‘institution and capacity building […] among state and non-state actors’.

Monitoring, fostering and defending civic space will be essential to meet the ambitions of the Initial Vision Statement and the Canadian Feminist Foreign Policy. That is why CCIC and Global Affairs Canada will be focusing their 2019 Annual Dialogue on civic space and the enabling environment for civil society in Canada and globally. The dialogue will offer an opportunity to engage with Global Affairs Canada on the implementation of Canada’s Policy for Civil Society Partnerships for International Assistance[6].

Much progress has been made to operationalize this policy, including through the Civil Society Policy Advisory Group. Yet, there is much to discuss and to do, including supporting civil society at risk in countries in different regions and under governments of different ideological persuasions, and ensuring policy coherence across Canadian Foreign Policy, including defence, diplomatic, international assistance, and international trade sectors.

This piece is the opinion of its author and not necessarily that of CCIC or its members.

Chile: Deliberate policy to injure protesters points to responsibility of those in command (Amnesty International).

[3] For example, in the Philippines the last crackdown on civil society has touched Canadian organizations and partners. That is why over 30 Canadian CSOs, many of them CCIC and Asia-Pacific Working Group members, signed an open letter expressing concern about “red-tagging” attacks against labour, churches, human rights and humanitarian organizations that have worked with Canadian CSOs and/or the Canadian government on human rights, humanitarian aid and the implementation of sustainable and equitable development projects in the Philippines.