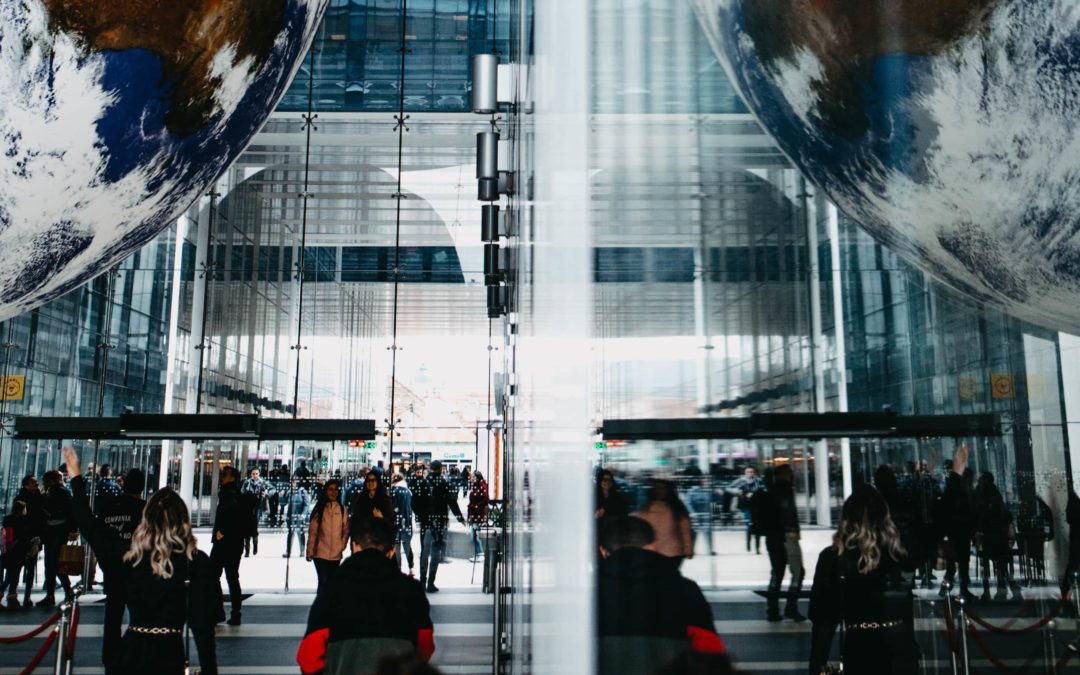 Debt relief has been a long-standing sustainable development challenge. Calls from civil society organizations to “drop the debt” and efforts by governments to do so are not new – such as through the Heavily Indebted Poor Country initiative. Nevertheless, the impacts of COVID-19 on countries across the developing world have breathed new life into calls for debt relief. Debt servicing crowds out funds for healthcare, education, infrastructure and other essential government investments in people’s welfare. According to the One Campaign, 64 countries globally, 30 of which are in sub-Saharan Africa, spend more on debt servicing than in public health.

Prior to the COVID crisis, existing debt burdens were a cause for concern. The United Nations Task Force on Financing for Sustainable Development highlighted unsustainable debt as a key risk in 2020, noting that “44 percent of least developed and other low-income developing countries are currently at high risk or in debt distress.” As one analysis of the situation in Africa shows government debt as a share of GDP grew from just under 32 percent between 2010 and 2015 to over 50% in 2020. Countries such as Cape Verde and Mozambique are recording debt levels over 100%.

In response to this reality, civil society organizations, notably through efforts spear-headed by the UK-based Jubilee Debt Campaign, called for the immediate cancellation of 69 poor countries debt payments for 2020, including to private creditors. African scholars and governments have also called for relief. Experts at the US-based think tank, The Brookings Institute, agree, arguing that there should be a “two-year standstill on all external debt repayments, both interest and principal,” including with relief for middle-income countries. Further, they note that the IMF and World Bank should be empowered during this time to undertake comprehensive debt sustainability assessments for impacted countries to inform further debt restructuring.

In response to this reality, on April 15 members of the G20 agreed to debt relief for least developed countries and other low-income countries for the remainder of 2020, which is expected to free up $US 20 billion for developing countries. What this means is that countries will not be required to make debt service payments in 2020 though their interest will continue to grow and payments will be required later – in other words, the initiative does not amount to debt cancellation. Moreover, the G20 is considering how a new issuance of Special Drawing Rights (think international reserves) by the International Monetary Fund could be made available to help countries deal with short-term liquidity constraints though no agreement was made on this front.

China has stated that it, too, supports the suspension of debt repayments but has not committed to forgiveness in the current crisis. China is a major player when it comes to borrowing in Africa. It is estimated that 20% of African government debt is owed to China. Rather than cancelling debt, China is more likely to postpone loan payments, offer debt restructuring or a debt/equity swap. For China, like other major debtors, debt cancellation or forgiveness could mean funding more debts, as it would improve African government’s debt ratio, creating opportunities for governments’ to borrow more from commercial or other creditors.

So, where does this all leave Canada? Here are three recommendations for the Government of Canada to consider.

As noted by the Jubilee Debt Campaign and others, there is a need to ensure that COVID-19 related investments do not create further debt for countries tackling the crisis. Canada’s first phase of global COVID-19 response funding includes $30 million to address requests for assistance from Canada’s development partner countries. As Canada faces requests for financial and in-kind support, funds should be provided as grants rather than loans to minimize impacts on future debt burdens.

Canada’s track record on debt relief bodes well for championing debt relief as a critical part of the COVID-19 response. At the same time, Canada is not the largest player and the composition of developing country debt holders includes governments, multilateral financial institutions and, increasingly, commercial creditors, complicating debt relief measures. The International Monetary Fund has provided debt relief to its 25 poorest members. There is room for other multilateral institutions to follow suit. Canada can use its position across multilateral institutions to support similar debt relief initiatives. There is also an opportunity for Canada to join European counterparts calling for the allocation of Special Drawing Rights for low-income countries. Moreover, Canada could champion one proposed solution which is to transfer Special Drawing Rights from wealthier countries to low-income countries.

The need for longer-term debt restructuring cannot be forgotten once the immediate crisis passes. As noted above, countries were already struggling under unsustainable debt burdens before the global pandemic exacerbated already fragile economic and social welfare systems. Canada has been a willing player in past debt relief initiatives as a founding member of the Paris Club (informal group of creditor countries) and participant in the Heavily Indebted Poor Countries Initiative and Multilateral Debt Relief Initiative. In 1999, Canada established the Canadian Debt Initiative to further forgive the debts of countries to Canada that completed the Heavily Indebted Poor Country initiative process. Beyond the immediate crisis, Canada can play a global leadership role in championing the ongoing need to support debt sustainability for developing country partners.

Shannon Kindornay is the Director of Research, Policy and Practice and Erika Richter is the ODA Campaign Coordinator at the Canadian Council for International Co-operation.